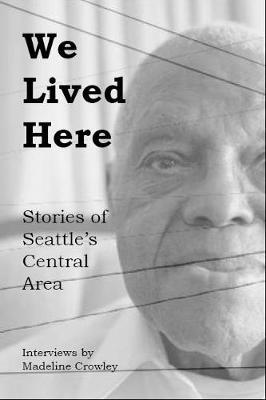 As a colored person myself, I choose not to stay away from these episodes. I will stay emotionally non-reactive, be a positive leader, get plenty of healthy sleep and continue to live freely.
Email