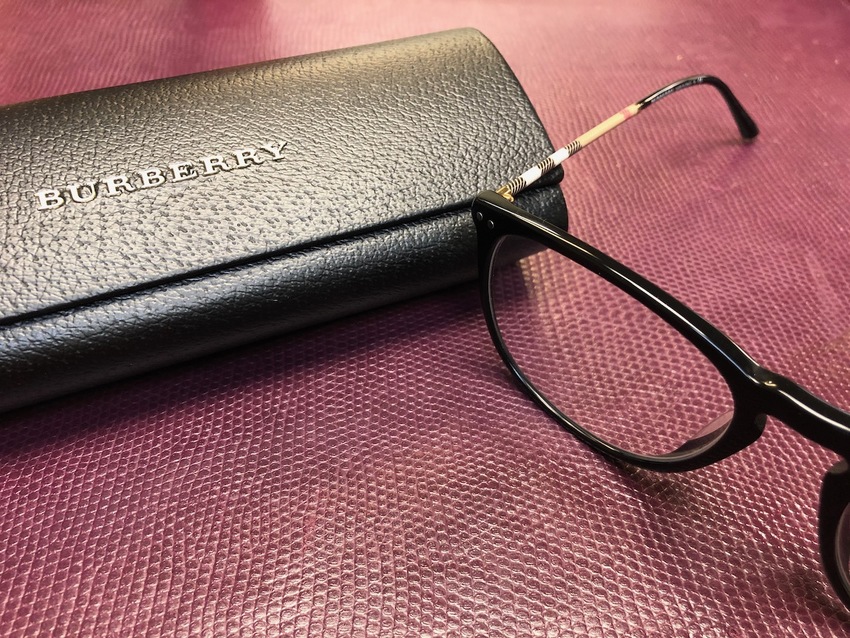 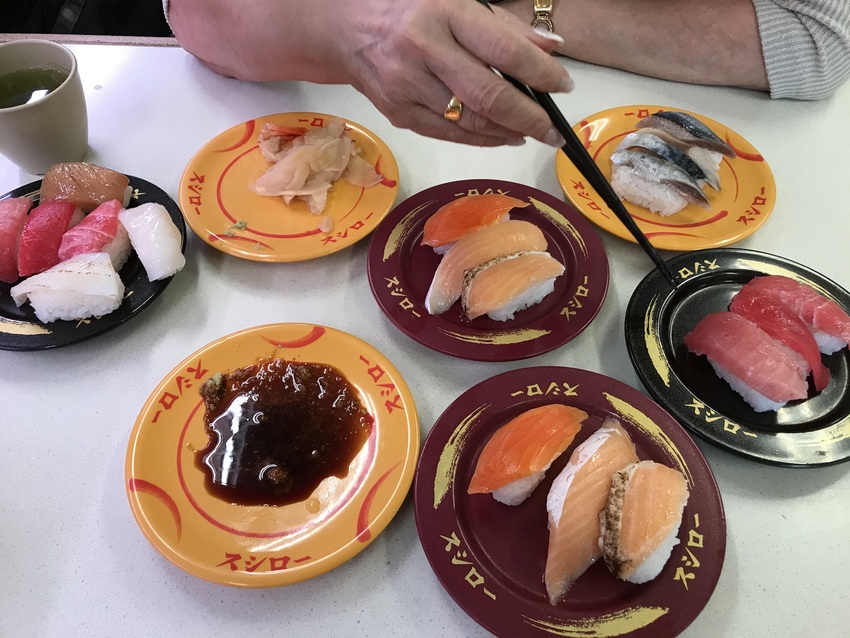 The sushi as you know today is about 200 years old. But the origin dates back over 2000 years ago.

The history of sushi began with Paddy Fields in Asia, where fish was fermented with rice vinegar, salt and rice, after which the rice was discarded. The dish is today known as narezushi, and was introduced to Japan around the Yayoi period. In the Muromachi period, people began to eat the rice as well as the fish. During the Edo period, vinegar rather than fermented rice began to be used. In pre-modern times and modern times, it has become a form of food strongly associated with Japanese culture.
#visitjapan #marketing #onlyinjapan #valueproposition #madeinjapan #japaneseonline #aboutjapan #japaneseonlinefood #uchikuraco #learnjapanese