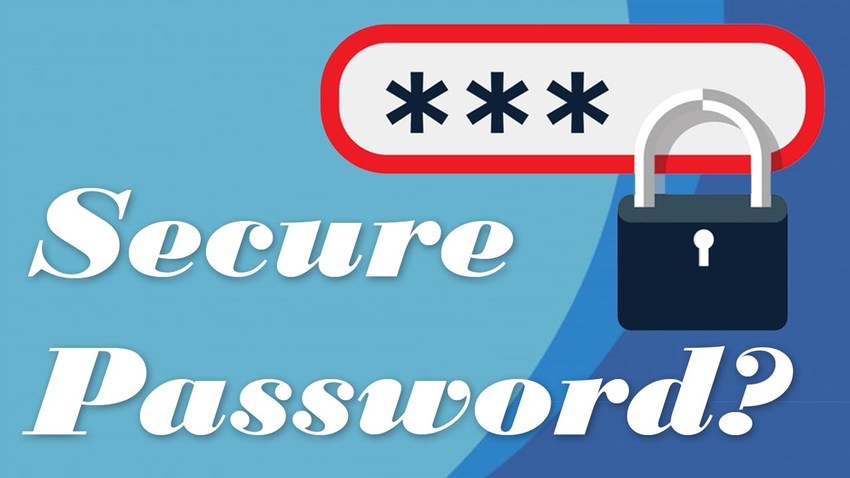 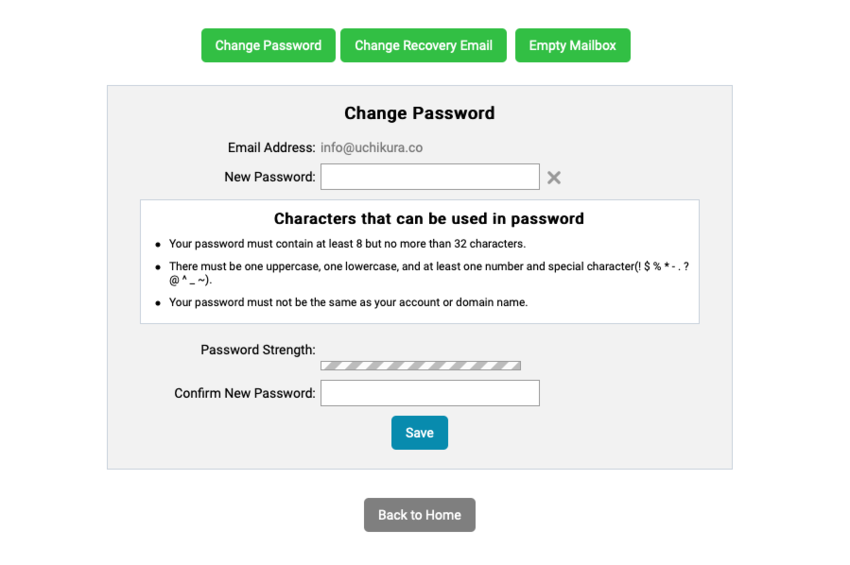 To change your password, login to https://dreamersi.com using current password. Select account setting from the menu on the left. Enter new password twice. Your login to your Dreamersi account is updated. You need to change your mail software (ie Outlook, Thunderbird, MacMail ...) as well.

I pick one news from Japan and post it.

Ahead of the U.S. presidential election on March 3, President Trump, 74, and former Vice President Biden, 77, held the final televised debate on the evening of March 22 (the morning of March 23).

President Trump and former Vice President Biden, the Republican and Democratic presidential candidate, attend the presidential election debate in Nashville, Tennessee, in the southern part of the United States on March 22.

The two men exchanged views on the issue of North Korea's continued nuclear development. They also blamed each other for dealing with the new coronavirus and for the allegations against each other, but no decision was reached.

It was one of the few opportunities for Trump, who is outnumbered in the polls, to fight back in the presidential race. Trump touted his track record of "maintaining good relations with North Korea and no war has occurred" in light of his three meetings with North Korean Labor Party Chairman Kim Jong-un. Biden criticized that North Korea has improved its missile capabilities under the Trump administration, and he expressed his willingness to accept a U.S.-North Korea summit as long as it is "on terms of denuclearization".

On the corona response, Trump acknowledged that "the peak of the spread of the disease has passed" and reiterated that a vaccine for the new corona could be developed within a few weeks. Biden criticized the administration's response, saying that there is "not even a comprehensive plan" for controlling the virus, and insisted that "whoever is in charge (should) not continue to be in charge," referring to the enormous sacrifice.

Trump also pursued Biden's son Hunter over allegations that he was paid huge sums of money by Ukrainian companies, saying that his son had been out of work for many years, among other things. In response, Biden denied the allegations and cut back on Trump's refusal to release his tax returns, saying, "What are you hiding?

The debate was held for about 90 minutes in Nashville, Southern Tennessee. The first debate was muddled by Trump's frequent interruptions of Biden's answers, and the second was cancelled due to Trump's corona infection. In the interest of a calm policy debate, steps were taken this time to cut off the other's microphone audio during the opening remarks of both candidates on each topic.