PSPinc will help your business thrive by providing for all of your technology needs. We offer a wide array of products, including Web & Email Hosting, Website Design & Development, Email Marketing and a number of additional business tools. Visit pspinc.com to learn more. 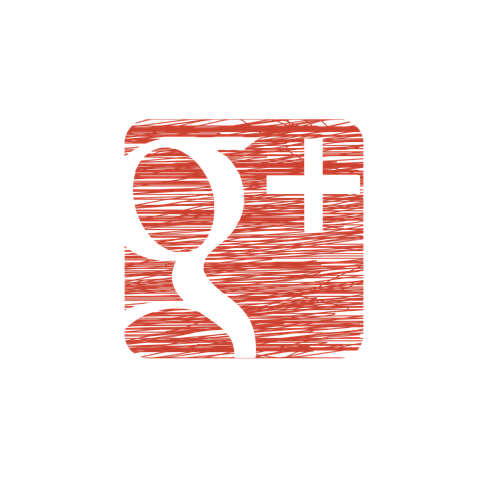 image source: pixabay.com
Google has begun phase two of shutting down its social network Google+, which it announced it would do back in 2018. February was the last time anyone could create a new Google+ account.

On Tuesday, April 2nd, Google began deleting user accounts, data and content, including those of its top executives. This doesn’t come as much of a surprise. But what is surprising, however, is what Business Insider discovered was being deleted from public record – pertinent company history.

Four notable accounts were deleted on Tuesday, including co-founders Sergey Brin and Larry Page as well as former CEO Eric Schmidt and current CEO Sundar Pichai. Most of the content on the executive profiles wasn’t important but some of it may be, including company announcements and insight into the decision-making process.

No one has any problem with old selfies being deleted, but when quotes like this one are erased, eyebrows get raised: “We have not joined any program that would give the U.S. government-or any other government-direct access to our servers.” - Larry Page

It’s unclear if Google will make an announcement or respond to any questions about the deleted accounts. And it’s unclear how much information was really lost when accounts were deleted. All we know for now is that Google+ is history.