PSPINC will help your business thrive by providing for all of your technology needs. We offer a wide array of products, including Web & Email Hosting, Website Design, Custom Development, Email Marketing, a number of additional business tools, technical support, and so much more. Visit pspinc.com to learn more. 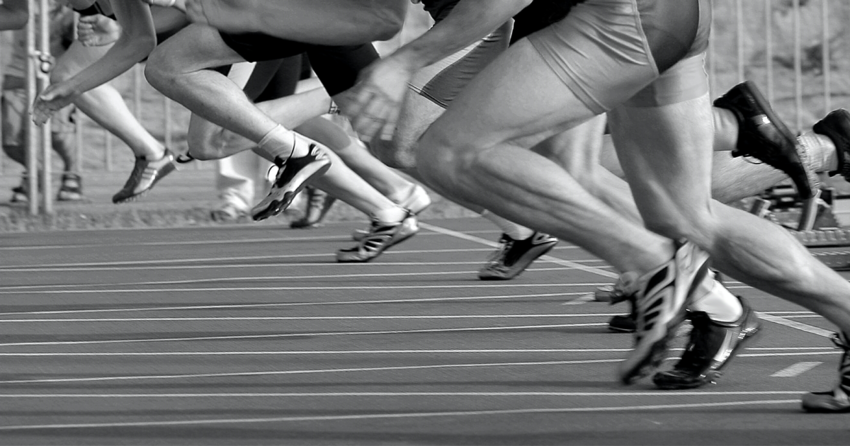 
July 22nd in the U.S. is the 23rd in Japan, so while it is a year late, it is the date of the Tokyo Olympics. This will be the second time the Olympics will be held in Japan during the summer. The first two in the winter were in Sapporo and Nagano. It is the fourth time that Tokyo has declared a state of emergency due to the coronavirus. So all of the Olympic events in Tokyo will be held without spectators. The sale of alcoholic beverages ends at 8:00 p.m., and restaurants are also operating on shortened hours. At this point, many countries, including the U.S., are not allowed to enter Japan.

At this time, Olympic officials can freely enter Japan. Also, Olympic officials are traveling around Japan as tourists. Even though they are not supposed to be allowed to travel in Japan. As you can see, many people in Japan have doubts about hosting the Olympics, and the Olympics itself has a bad reputation. For this reason, many sponsors continue to keep their sponsorship out of the public eye in Japan.

I think this is a big miscalculation for companies that thought of the Olympics as an advertising medium. The influence of TV and newspapers is declining now that we can hear the voices of many people on the Internet. I believe that the influence of the Internet is huge. We all need to think about how we can utilize the Internet when we think about business marketing and public relations.