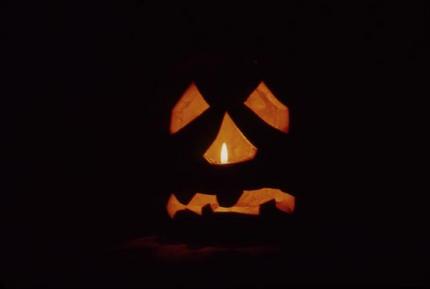 Find many more photo's by stopping by and browsing the collection! 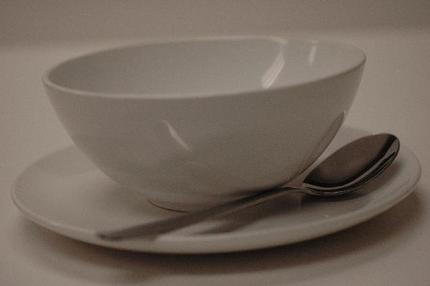 At Free Tiny Images you can find all kinds of royalty free stock photos, like this bowl and spoon! what says "lunch" more than this?

For more royalty free stock photos visit Free Tiny Images. there are surely free tiny images you can put to use! 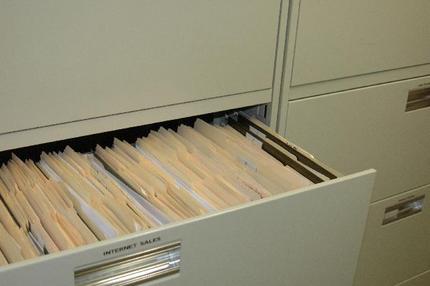 Office photos! Free Tiny Images is growing in size daily! will be adding more "office" type photos for you to use.
Here is a photo of a file cabinet and some files, what says office more than that?
#Blog 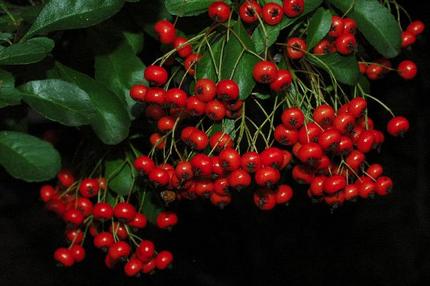 This picture is of some species of bush, I'm not exactly sure but from my research it seems likely to be some form of Barberry bush. I'm not a Botanist so I wouldn't trust my knowledge and I probably wouldn't eat these things if I stumbled across them in the wild. they are sure cool to look at though, the red is so vivid! 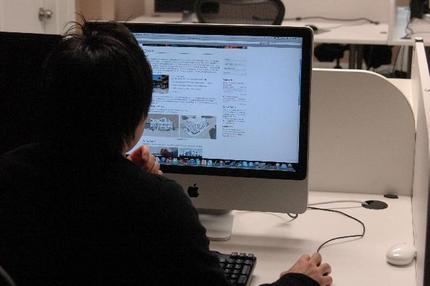 Today's post is especially awesome! The current library of royalty free stock photos onFree Tiny Images currently consists of mostly older photos taken in the 70's, and while they are great photos, its awesome to see a modern computer.
Also I took this photo so it's especially cool!


so if you need a photo of an over-the-shoulder view of a man using a computer Free Tiny Images has got you covered. 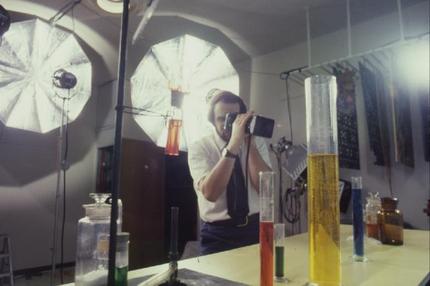 Today I have been taking pictures and uploading my own photos to Free Tiny Images. Although the picture of the day I did not take, the content of this particular stock photo is reminicent of my new photo taking ventures. 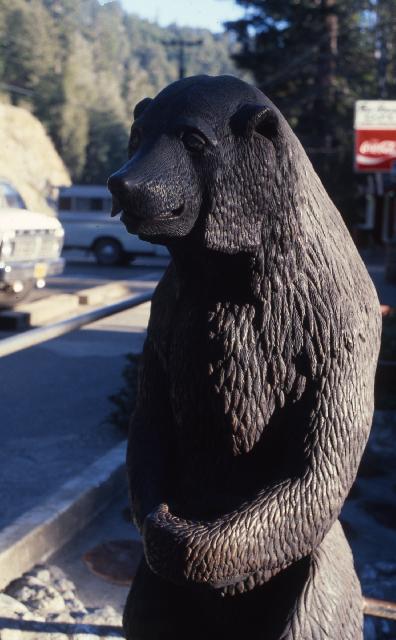 Lions, Tigers, and Bears, Oh My!

Last night in Zanesville, Ohio - Police with assault rifles stalked a mountain lion, grizzly bear and monkey still on the loose Wednesday after authorities said their owner apparently freed dozens of wild animals and then killed himself.

officials wondered how to dispose of the dead animals after they hunted down and shot nearly 30 of the 48 of them overnight under orders to shoot to kill.

The exotic animal preserve had Bengal tigers, lions, cheetahs, wolves, giraffes, camels and grizzly bears, among others. The animals’ cages had been opened and the farm’s fences had been left unsecured, police said.

The motive for the release and suicide is unclear, but we do know it sealed the fate for many innocent exotic animals.

So in honor of today's news story I've attached a picture of a wood carved bear. You wont find this bear lurking around your child's bus stop or palling around with any Bengal tigers. This bear is cool as can be, standing upright scratching his belly, Nice and safe hanging out by the parking lot. 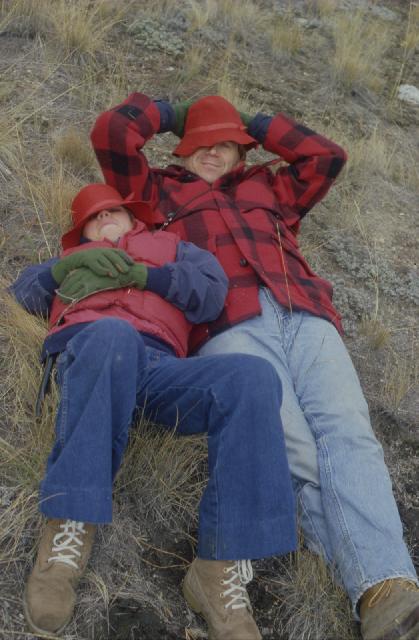 Today is Friday! time to kick back and relax for the weekend. It's fall, so like these hunters, you might need a coat and some gloves.

So kick back, relax and check out Free Tiny Images.com There are plenty of royalty free stock photos to browse. 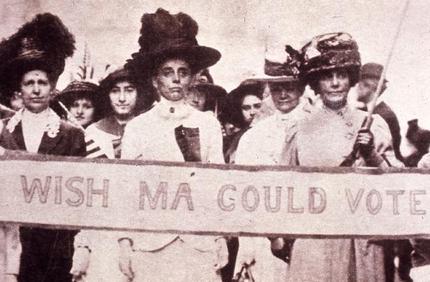 The "occupy Wall street" movement is going on all around the country. most states have their own "occupy" movement of some sort and while this photo depicts a much clearer message on what they were marching for than the current group of protesters, it shows that marching, and gathering together for causes can make a difference.

The women's suffrage movements of the early twentieth century fought hard for women's rights, World war I put many women to work in factories and women played a bigger part in that war than any other previous wars, the suffrage movement really gained momentum around this time. President Woodrow Wilson responded in support of women's rights by making a speech on September 18, 1918.

Less than a year later the House Of representatives passed a proposal for an amendment of the constitution. On June 4th 1919 the Senate also endorsed the amendment sending it to the states for ratification.

On August 26 1920, after years of protests gatherings and marches, the nineteenth amendment to the constitution became law and women could vote!

This image was found while browsing Free Tiny Images.

Free Tiny Images is a great place to search when looking for royalty free stock photos. 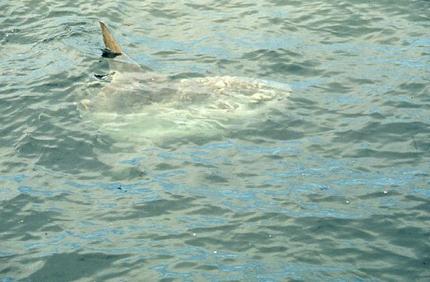 On Monday Doug Niblack, an Oregon surfer Claims he rode a shark while surfing at a popular surf spot in seaside called "the cove"

Apparently the 12-foot Great White shark hit his board causing him to fall off. As he toppled, Niblack found himself standing on top of the animal for a few seconds as it propelled him through the water.

While it wasn't captured on video or photo, Doug and his friends who witnessed it swear it's true.

“It pulled my leg about three feet, hooked on my leash, then it was gone,” said Niblack. “And that was the scariest part, when I didn’t know where it was anymore.”

How many people can really say they surfed a shark? Amazing! 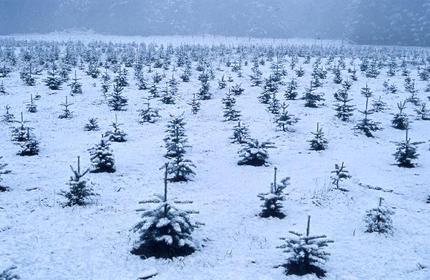 Winter is coming! Already the air is getting more crisp in the morning and it's getting dark earlier. The snow level in the cascades has dropped to 5000 feet. Snow is on it's way. I hope the mountains get covered soon so I can hit the slopes!

This image can be found at Free Tiny Images.com. There are thousands of royalty free stock photos here! so check it out! 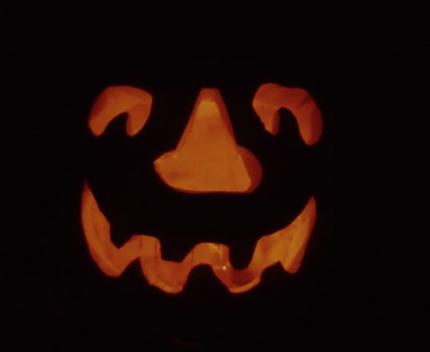 Now is the time of year to carve Jack-o-Lanterns! All the local pumpkin patches have been busy giving hay rides and will continue to do so until Halloween. So bundle up! and get to it!

This photo was found while browsing Free Tiny Images. 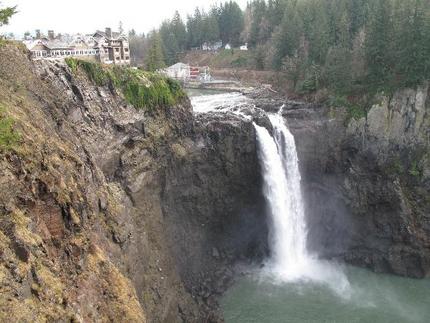 This is a photo of Snoqualmie Falls. Snoqualmie Falls attracts more than 1.5 million visitors a year! I has a 270 foot drop and when you are there you can feel the power of the water, it is amazing!