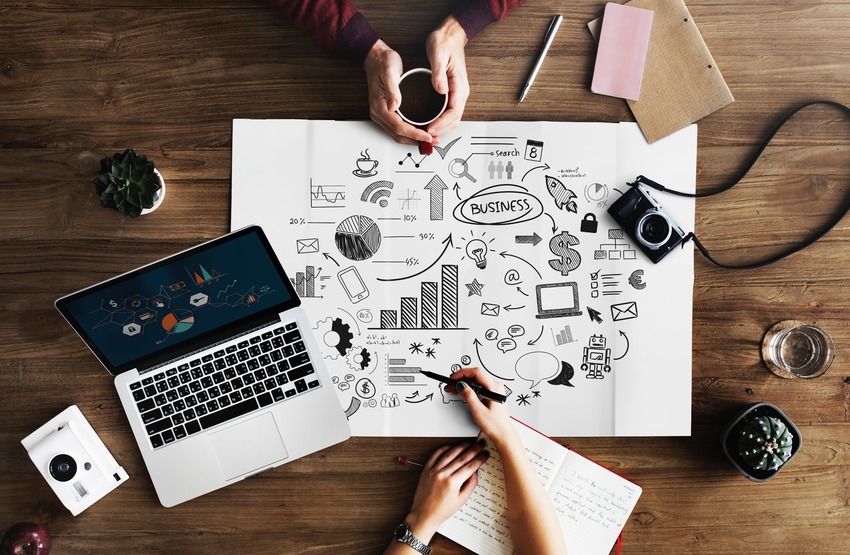 "If you tell a lie big enough and keep repeating it, people will eventually come to believe it." It is a strategy called "Big Lie" used by many but most well known used by Adolf Hitler. But it is still used by many politicians and businesses. The concept is that people will believe anything if it was repeated many times by many people.

It does not really have to be a lie. In Japan many things become booms. When a famous TV caster said Bananas are good for your health, so many people bught bananas that bananas sold out. When people said someone is a racist repeatedly, people will think that person is a racist. When people say certain software is good, they believe it is.

It is propaganda and it is used a lot now using the power of Internet. When some YouTuber broadcasts something and it is played millions of times, it is a powerful message. People know advertisements are basically a business tool to sell something, but social media is considered unbiased so people will believe them easier.

Internet is a very powerful propaganda tool. You as a business person need to utilize it. It is easier and cheaper than traditional media. So what's your strategy to speak louder? 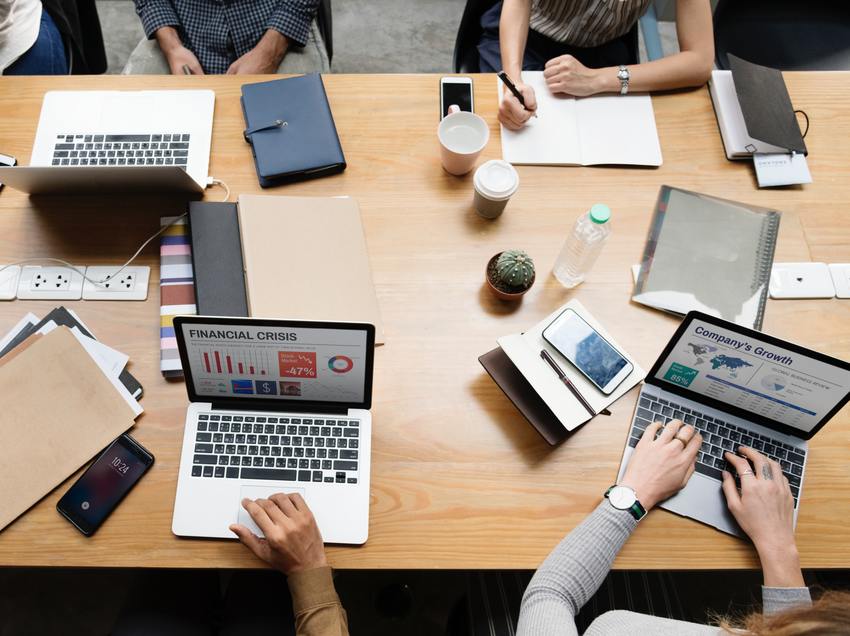 https://www.pspinc.com
Will you let us know what you think of Pacific Software Publishing, Inc. by reviewing on Google?